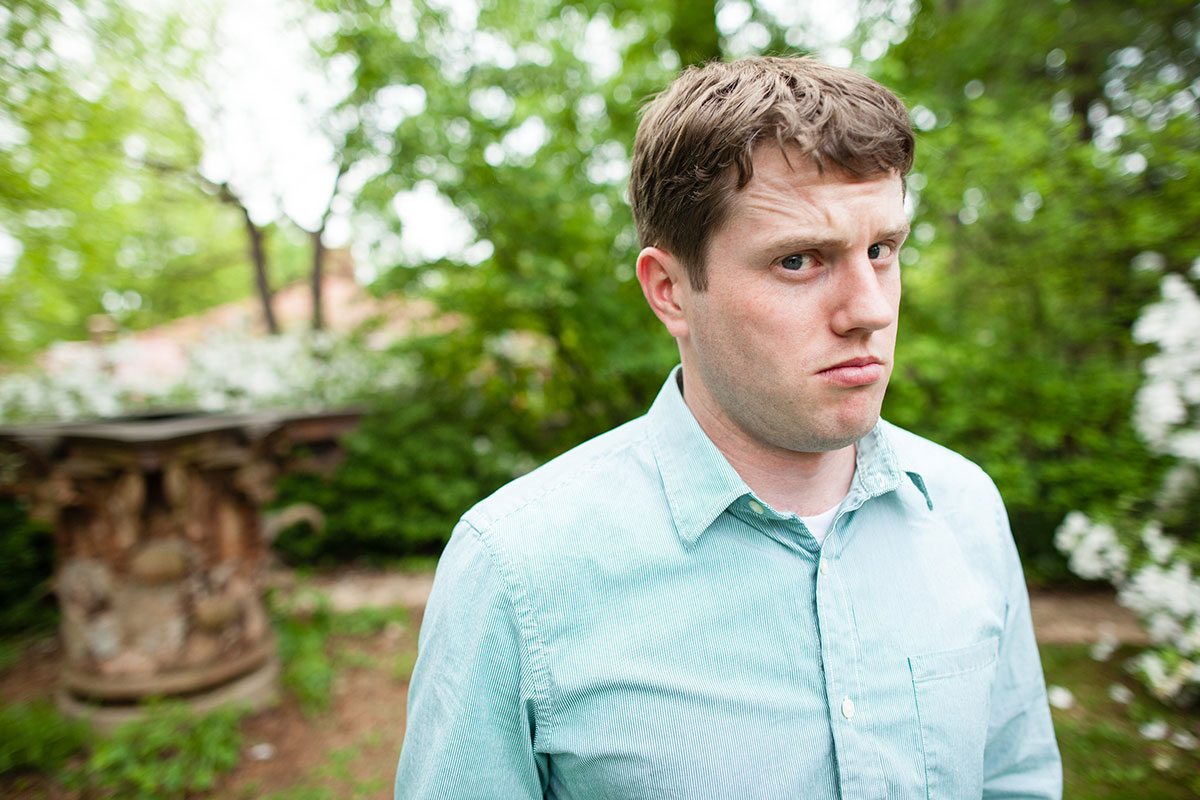 Jim Ambuske is a Ph.D. candidate in the Corcoran Department of History studying the Era of the America Revolution. His dissertation, tentatively entitled, “‘The Loss it Sustain’d by the Immense Drain of Men’: The Imperial Politics of Scottish Emigration to Revolutionary America, 1763-1803,” explores the ways in which massive emigration from Scotland to North America in this period forced Scots living at home and in the American colonies to reevaluate the benefits Scots and Scotland derived from participating in the British empire. He has served as a teaching assistant for courses in Ancient Greek and Roman, Middle Eastern, French Revolutionary, and Early American political, intellectual, and military history. He has been the instructor for two courses, a Fourth-Year Seminar on the American Revolution, and the First-Year Survey of American History, c. 1600 - 1865. In Fall 2014, he will teach another Fourth-Year Seminar, “America and Scotland in an Age of War and Revolution, 1754 - 1815.” A grateful recipient of a number of grants and fellowships, Jim served as Research Assistant for the NEH and ACLS-sponsored MapScholar project in Spring 2014, headed by Professors S. Max Edelson and Bill Ferster. In addition to joining the Scholars’ Lab in 2014-2015 as a DH Grad Fellow, he has the honor to hold a Doris G. Quinn Foundation Dissertation Completion Fellowship for the year as well. When not in the archive, classroom, or computer lab, Jim enjoys spending time with family and running Charlottesville’s numerous hills.

All Posts by James