This is a talky and unpolished post, and I think it’s good to sometimes share thinking in that format. I will try to… rise to the occasion. 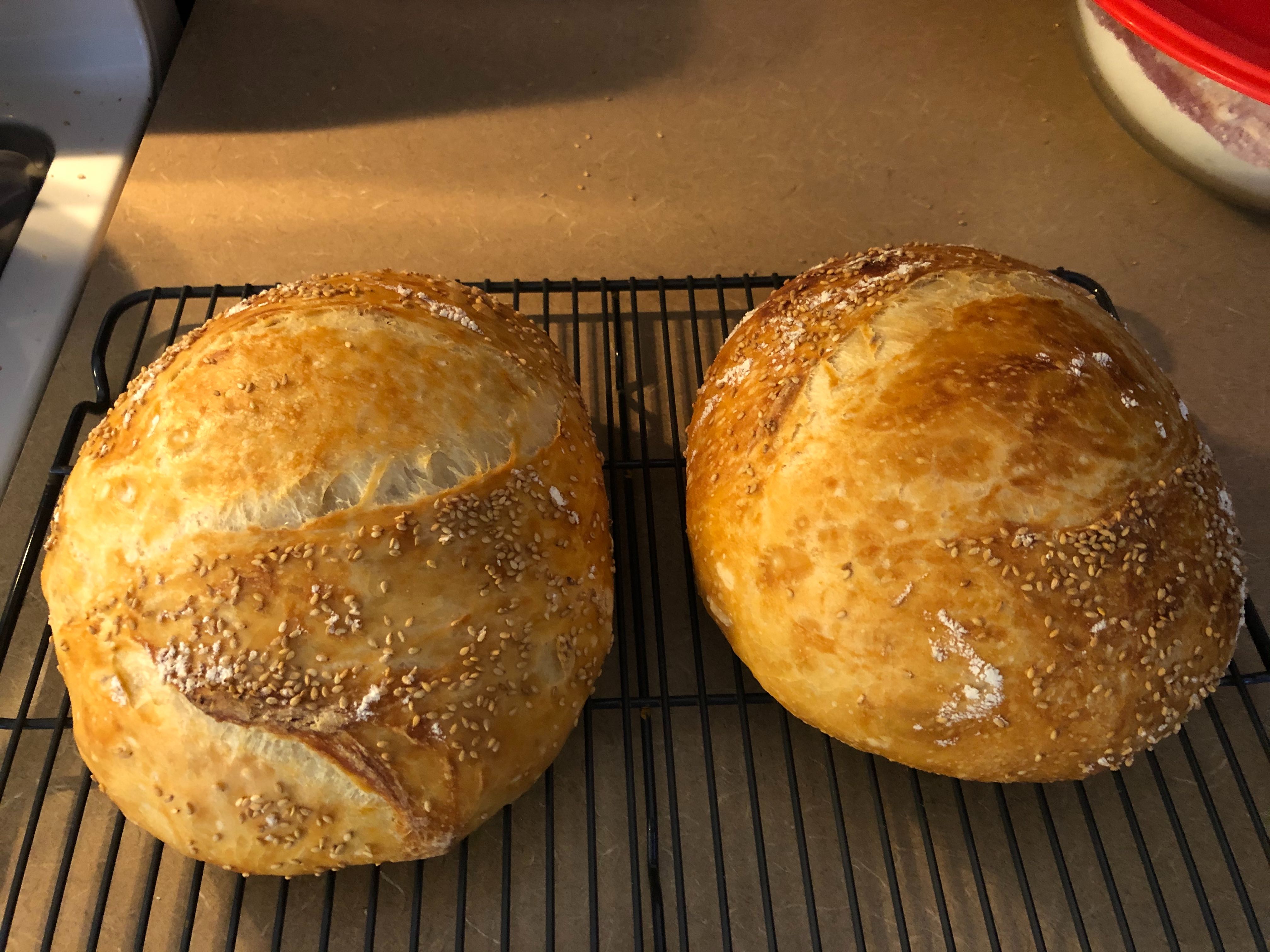 I wasn’t sure about blogging a bread recipe here, but I figured since I’d already posted something substantial this month (co-authored with Jeremy Boggs: “Software licensing as feminist & queer digital humanities practice”) and was also tweeting frequently as part of the #GenerousThinking hashtag project (founded by Hannah Alpert-Abrams (@hralperta), Mimi Winick (@mimwinick), and Amanda Henrichs (@envynoveritas); based on Kathleen Fitzpatrick’s book of the same title), I could share something that’s less clearly scholarship.

But wait! I look at what I just wrote, and I’m reminded of how I’ve wanted to pay more attention to the impact of explanations and apologies of a certain kind, whether they’re undermining what I’m saying. If I think it’s okay to share some cooking info, shouldn’t I model that I think it’s okay for others to do that too, without having or offering any justification? The community-building piece of scholarship can include parts of ourselves that aren’t immediately connected to our research (noting, of course, that doing so isn’t safe or otherwise doable for everyone). 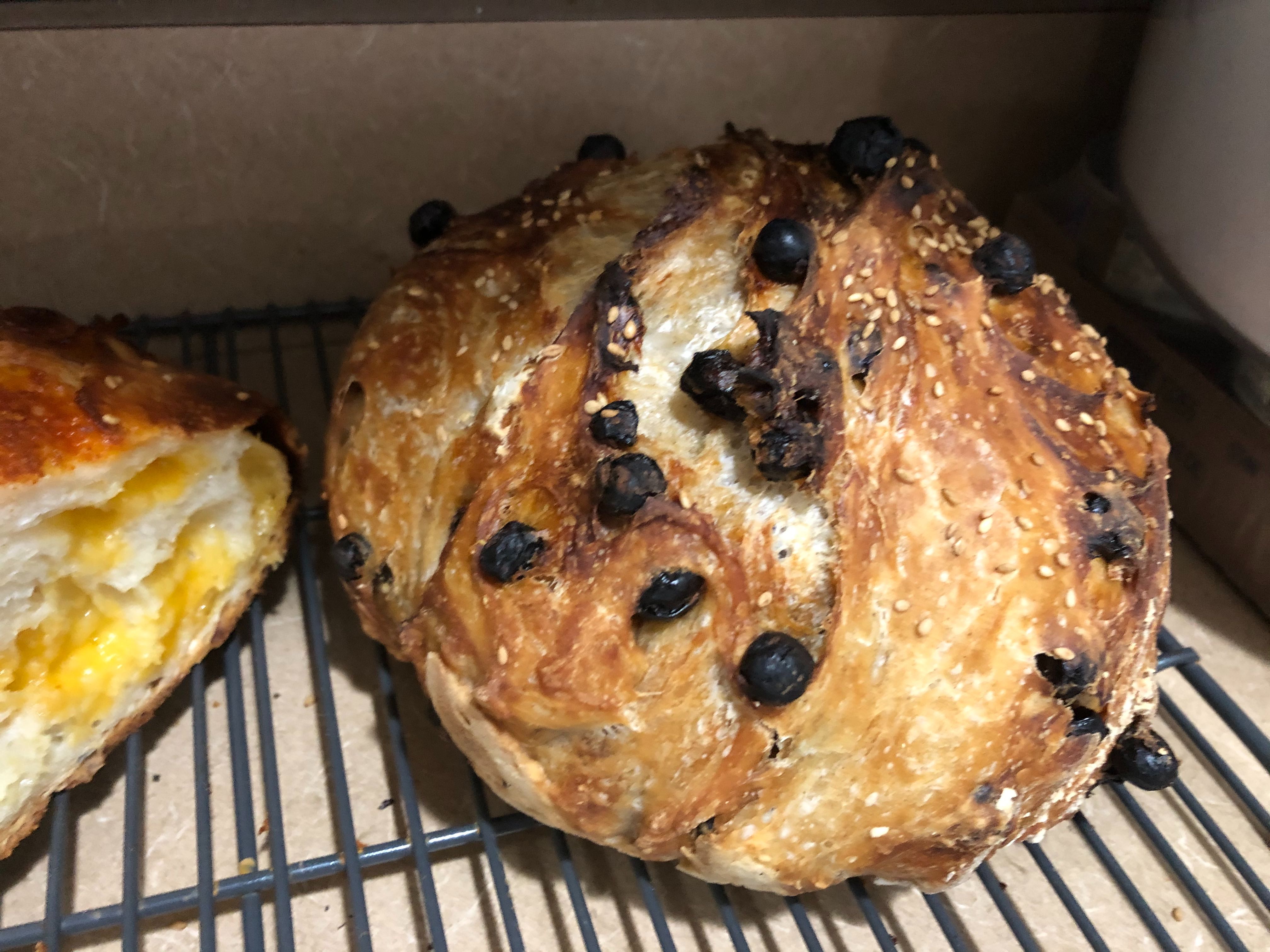 I’m going to keep that first paragraph up there because: this caveat is unclear, if I don’t include what I’m nuancing/objecting to. And I want to share the things in that paragraph, too: I’m proud of our software license focus, and sharing it has already resulted in getting a bunch of great feedback and research leads, especially from Ben Brumfield and Quinn Dombrowski. I love Kathleen’s book and Hannah, Mimi, and Amanda H.’s hashtag project—you should check both out! They’ve gotten me back into tweeting about things I’m thinking about, after a dry spell of mostly RTing/commenting on others’ tweets and not sharing so much of what I’m up to. I find doing so personally energizing and hope-making. I guess the point is I should still share that stuff, but in the future, do it in a way that isn’t making it an apology or an excuse to do something else I should just do without excuse (e.g. writing about bread). Keeping this thinking here commits me to that thinking a little more. (And it spurred me to draft several paragraphs of detailed thinking digressing on the topic of excuses, caveats, and quibbles, which I moved into a separate draft for a future post.)

Bread (and other food) for good

A very good bread recipe appears shortly down the page, but first I wanted to briefly share some connections between bread and the work of the lab. Caveat, the good kind: food is not an accessible presence/activity to everyone, so we do try to balance the good culture that can arise from sharing food with non-food stuff, and present food in a way that makes it avoidable without social awkwardness. 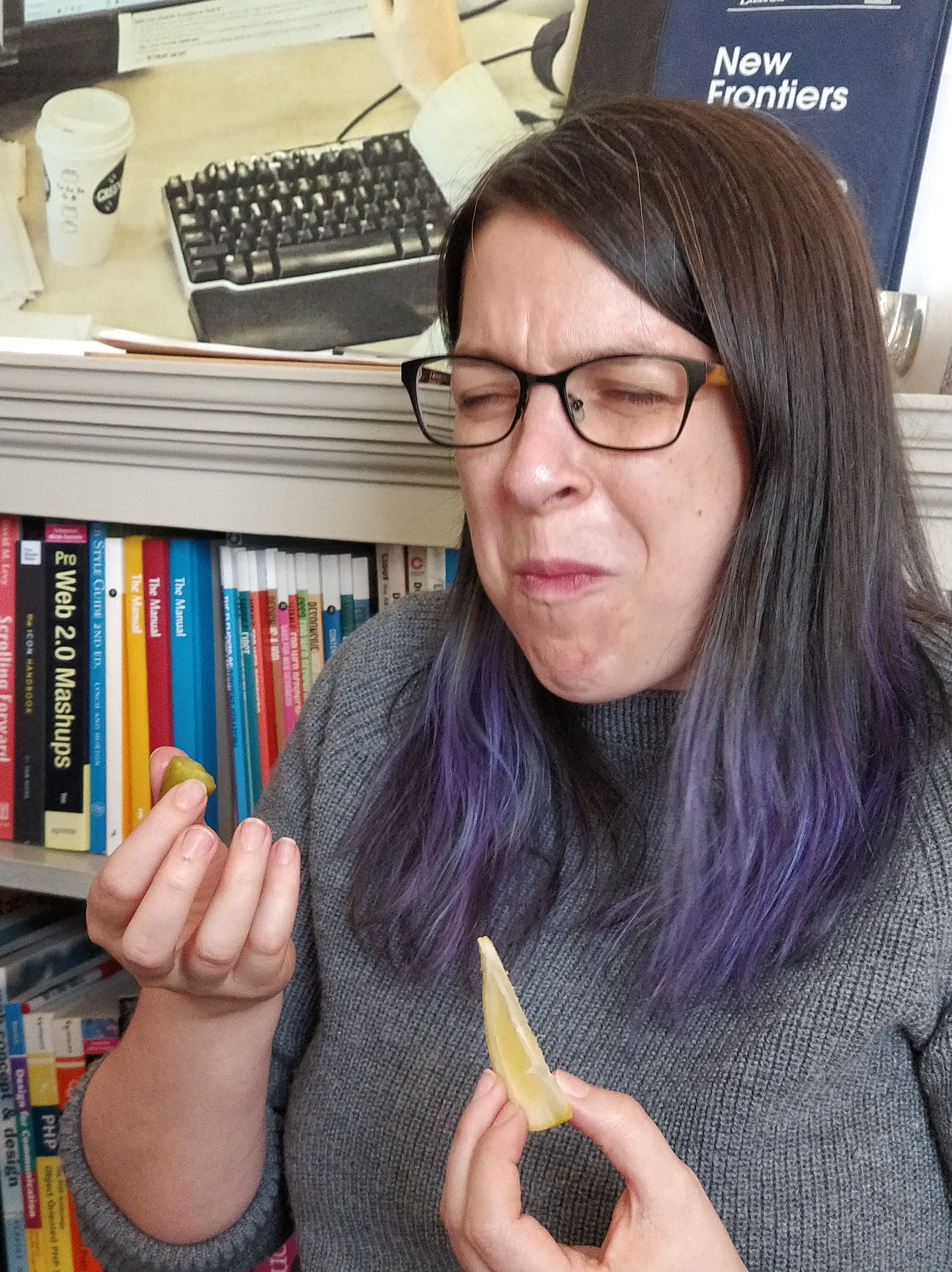 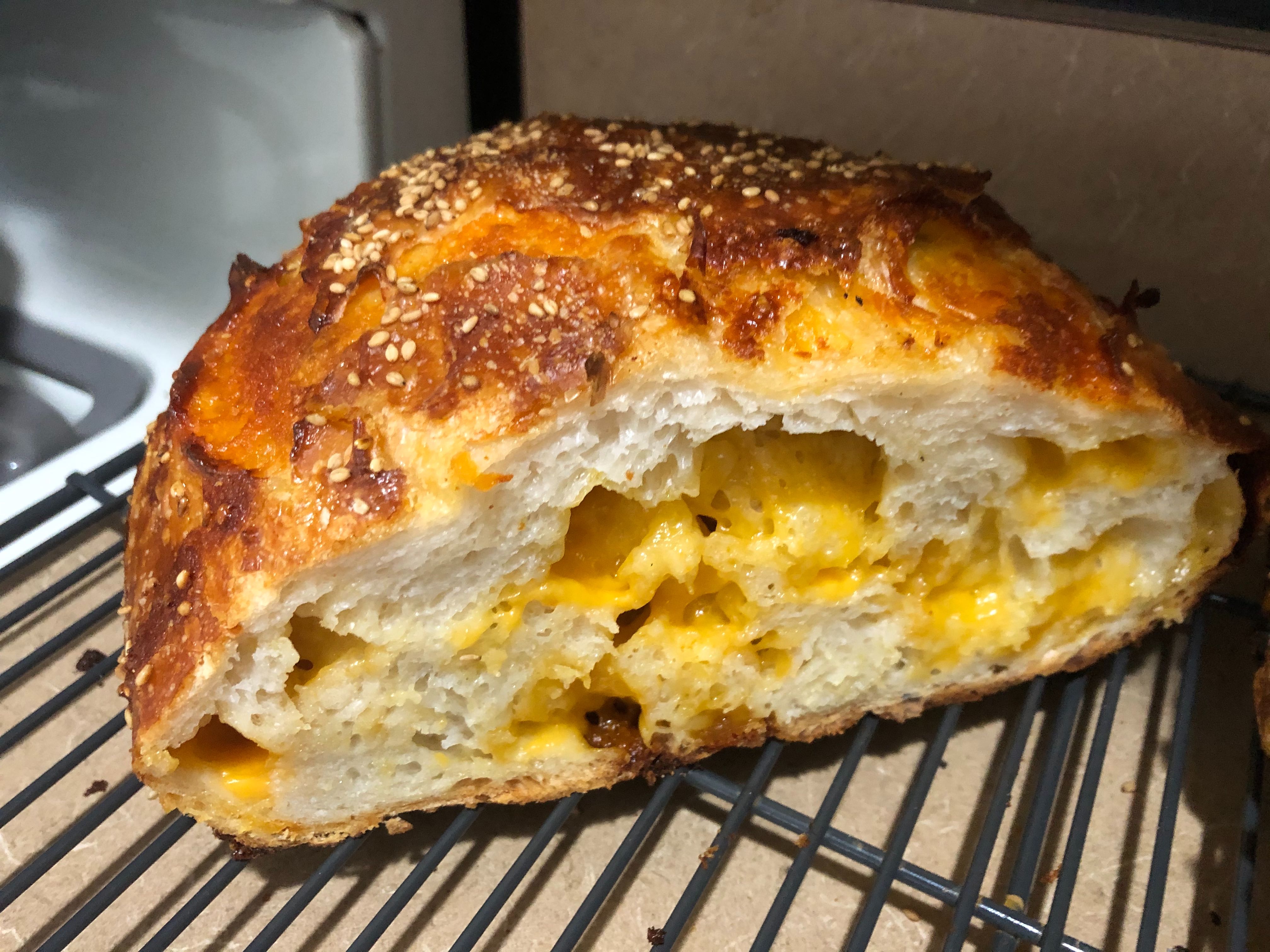 (for one loaf of bread; I usually make 2 at a time, e.g. to make small changes and compare to the control loaf, and also because bread this good goes FAST)