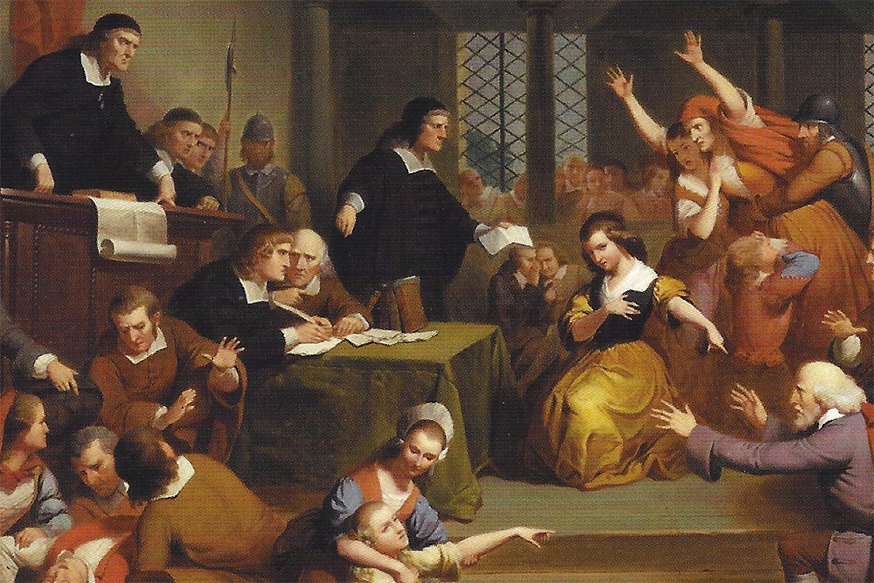 The Salem Witch Trials Documentary Archive and Transcription Project consists of an electronic collection of primary source materials relating to the Salem witch trials of 1692 and a new transcription of the court records, including court records, contemporary books, and record books. Originally an IATH project, Salem Witch Trials has been supported by the Scholars’ Lab in recent years.

The Documentary Archive is created under the supervision of Professor Benjamin C. Ray, University of Virginia. The Transcription project is supervised by Professor Bernard Rosenthal, University of Binghamton. Together with a team of scholars, Professor Rosenthal is undertaking a new transcription of the original court records, titled Records of the Salem Witch-Hunt, to be published by Cambridge University Press.