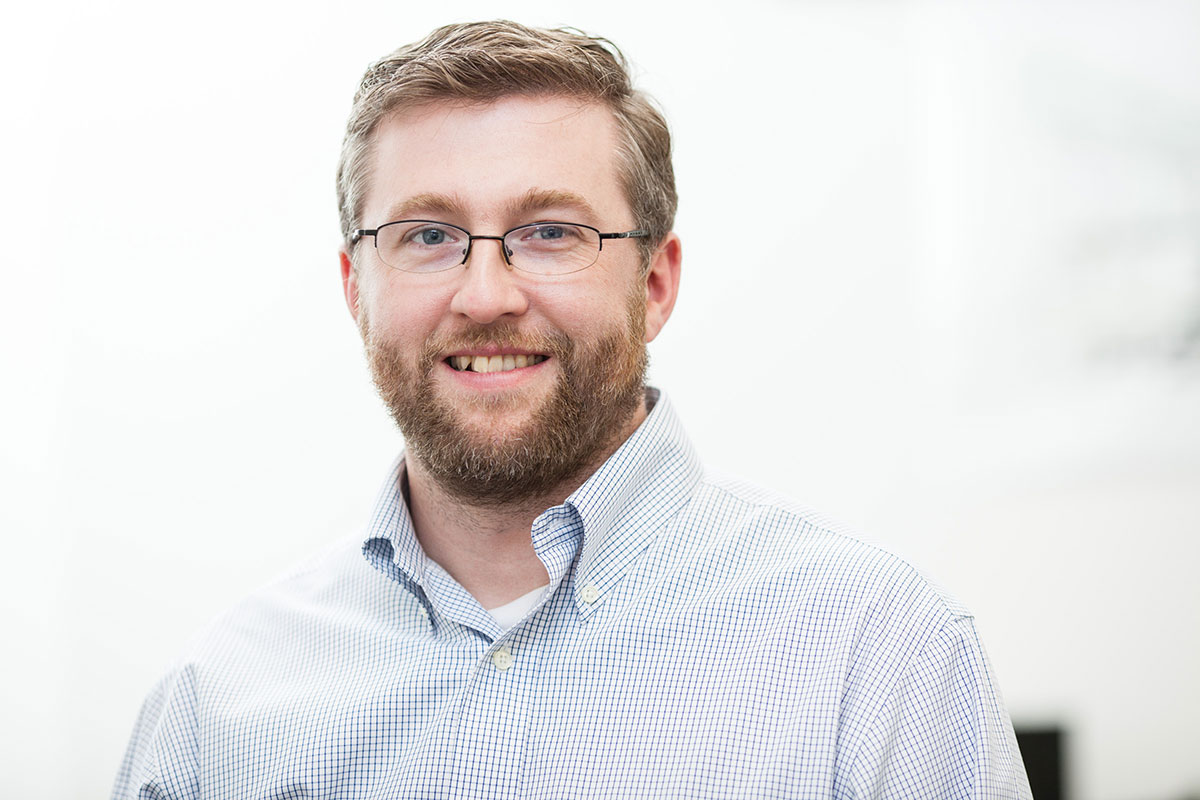 Before joining the Scholars’ Lab in 2009, he worked at the Colonial Williamsburg Foundation’s Department of Historical Research, then as a systems administrator and programmer at William and Mary’s Earl Gregg Swem Library. Over the course of those years, he worked as a historical researcher, TEI specialist, web developer, systems architect, dabbling in computer graphics, high-performance computing, and emerging technologies coordination.

Wayne is an advocate of open source software, having worked on many projects over the course of his career. Some of the more notable projects include MyCroft, VuFind, SolrMarc, Blacklight. More recently, he has contributed the many repositories in Github, as well as the numerous Scholars’ Lab projects there.

Having mentored many Digital Humanities and Praxis Fellows over the last several years in software development, he has also taught at the Humanities Intensive Learning and Teaching Institute, as well as writing a couple books on developing applications using the Facebook APIs.

All Posts by Wayne