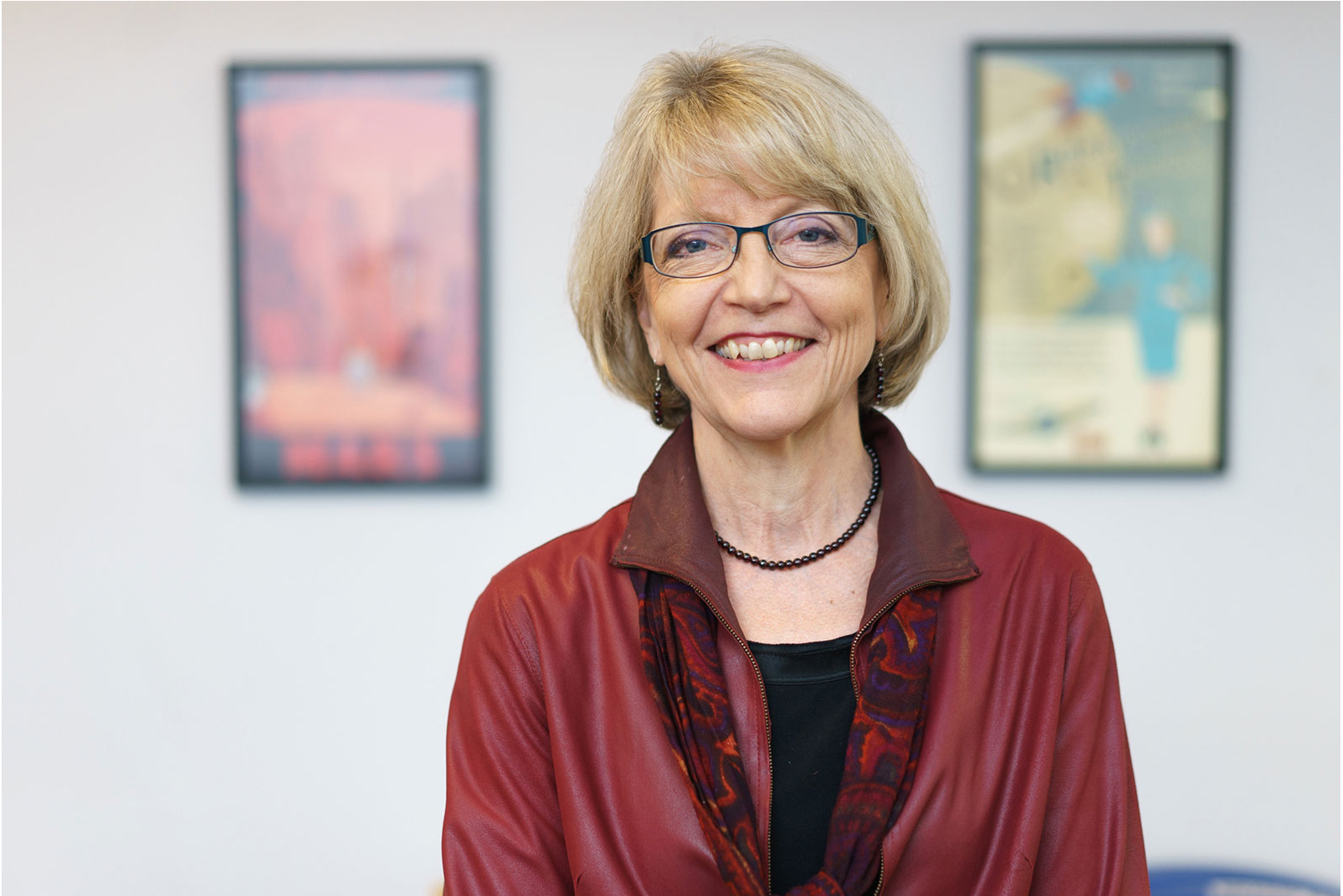 Alison Booth is Professor of English and Academic Director of the Scholars’ Lab at the University of Virginia.  Her books include Homes and Haunts: Touring Writers’ Shrines and Countries (Oxford UP, 2016), How to Make It as a Woman: Collective Biographical History from Victoria to the Present _(2004), and _Greatness Engendered: George Eliot and Virginia Woolf (1992), as well as an edition of Wuthering Heights for Longman.  Her digital project, Collective Biographies of Women, is supported by ACLS, NEH, and UVA’s English Department, as well as the Scholars’ Lab and the Institute for Advanced Technology in the Humanities.  Collaborators include Rennie Mapp, Worthy Martin, Daniel Pitti, and Jeremy Boggs.

All Posts by Alison