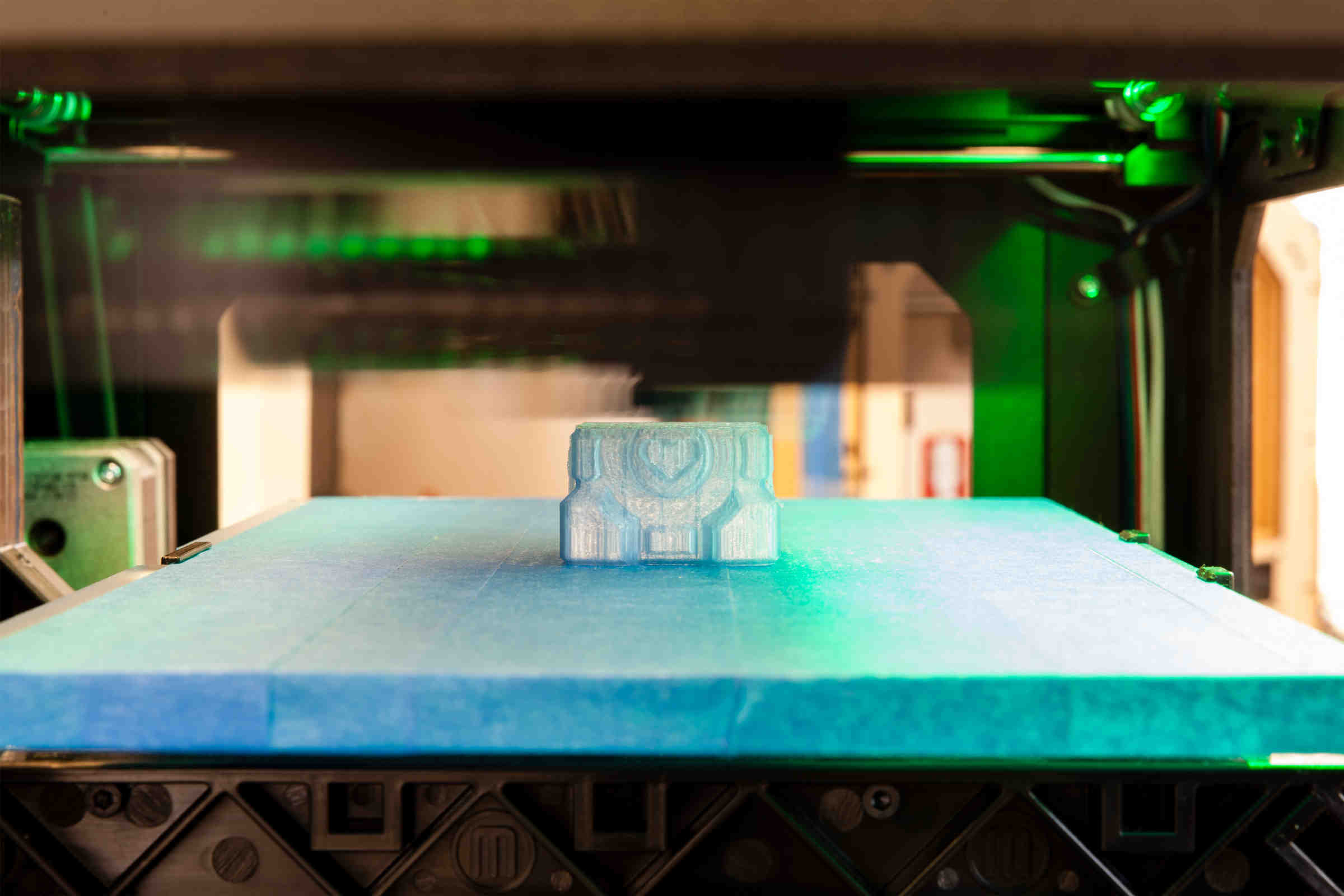 Formerly Web Applications Developer on the Scholars’ Lab R&D team, David graduated from Yale University with a degree in the Humanities in 2009 and worked as an independent web developer in San Francisco, New York, and Madison, Wisconsin before joining the lab in 2011. David was the lead developer on Neatline and works on research projects that use software as a tool to advance traditional lines of inquiry in literary theory and aesthetics.

All Posts by David