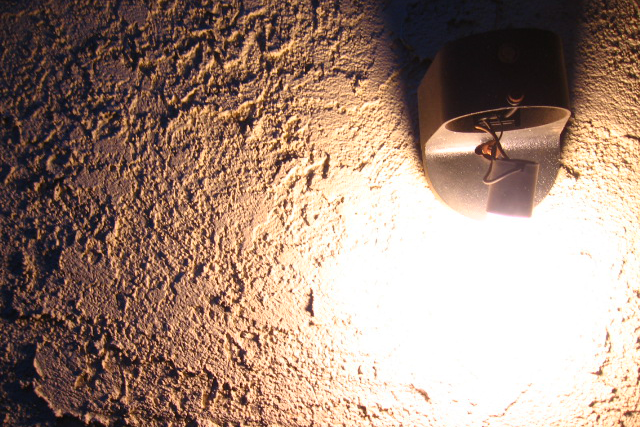 Take Back the Archive was a direct response to the publication, in November 2014, of the article “A Rape on Campus” in Rolling Stone magazine, a searing account set at UVA. It was an effort by faculty, librarians, designers, developers, and students to record and interpret the outcry that followed the publication of the article, which five months later was retracted by the magazine. By that time, however, the archive had moved beyond its initial aims to embrace a bigger goal: documenting the history and culture of sexual violence at UVa over time, from the moment of its founding by Thomas Jefferson in the early nineteenth century to its current incarnation as one of the most prestigious public universities in the U.S.—a university marred, like most of its peer institutions, by a growing crisis of sexual violence. Faculty and librarians from the College of Arts and Sciences, the Scholars’ Lab, and Special Collections were joined by a succession of student assistants and interns, who did the primary research that produced the Collections now featured in the archive, and produced the Exhibits featured on the home page. They also shaped the archive, extending its interpretive strategies to encourage research at the intersections of race, class, and gender. We hope to add to the existing Collections and produce new Exhibits in the future, as the archive also seeks to replicate itself at other universities interested in documenting their own histories of sexual violence and assault.