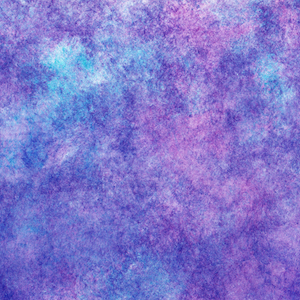 Community Listening in Isle Royale National Park traces how I became part of a dialogue among a team of wolf biologists and a community of park-explorers who share a unique deep listening relationship. The scientists involved in this project are the primary investigators in the five-decade long wolf/moose project, the longest continuous wildlife study in the world. The primary way these researchers determine clues of wolf reproduction is to listen for the sounds of group howling during the summer months when excitement at den sites erupts during pup feeding time. The ethnographic composition weaves together several different types of sound data collected during fieldwork: soundscape recordings of the place, interviews with the wolf/moose researchers, interviews with park visitors and employees, audio diaries, an audio essay derived from field notes, and archival recordings.